I used a Game Design Document to help me in the designing process of my game.

A game design document is a document to express the vision of the game [ Tim, 2199] . It is where the designer can plan ideas, write them down and are then able to prioritize certain elements of the game [Tzvi, 1997]. In industry Game Design Documents are used for the whole design team so everyone can get an idea of how they are supposed to be designing things [Tim, 2199]. For more smaller groups or single developers they will help themselves mostly figure out how the game will be and played. As I began developing my game I noticed I was adding to my GDD along side it. This is because you can never really tell if some parts will work well with others unless you jump in and test them. This is why prioritizing the right things first is a key task. Game design documents are an important procedure when it comes to developing games. It has helped me get a clear vison and feel for my game. I can now prioritize the right things to develop my game in the most effective way possible.

The link to the game design document can be found here: GDD

I initially was going to hand paint a lot of levels so I began doing some rough sketches in Photoshop. I then realised how long it would take to have to draw out each individual background and paint it. I chose to scrap that idea and stick to the original cartoon idea. I don’t think hand painted backgrounds would fit well with everything else being simple shaded and cartoon like.

For the character I drew out a simple line drawing and scanned it in to the computer ready to work on in Photoshop. 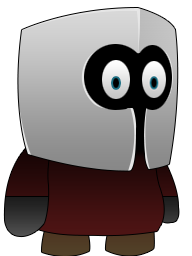 I blocked him in with simple gradients to bring him to life. For a while I was using this character design until later realising he needed look a little nicer!

I further worked on the character design rendering him a bit more giving him more life. I also changed the eyes around making one bigger than the other.

Once I had the final character design in Photoshop layers it was pretty straight forward in animating him. Here is a walk cycle.

Concept art is always nice to look at and gives you a better sight on how a game looks. I knew I couldn’t give my characters a realistic look to them so I created some still concept images of 3 characters. The character design 2 is the concept I used for my game. However I used a simpler and more cartoon like style for the game due to it taking to much time to consistently produce every asset in the same style and animate them.

I made a separate mind map looking into a tower defence game. I chose a few of the main key elements to what goes into a 2D tower defence game and broke them down into individual ideas I wanted to design my game around. I liked the idea of the game to have a cartoon art style and I made that very clear in this mind map.

This is my project plan showing the outcomes I was looking to achieve for each week of the project. The weeks are listed at the top from week 1 through 11 with the corresponding dates. To the left there are all the outcomes I needed to complete for the project. I filled certain boxes under the weeks I wanted to have completed a task in. Making a chart like this really helps you keep on task and help you realise what needs done and when it needs to be done for. However there will always be certain times like holidays where you cannot determine whether or not you can complete a task in so overlapping tasks is effective.

I watched Shrek the Third and took a few screen captures of certain bits that I thought looked good for environments designs. This film was great for researching stage props and environments. It has some long scenes at the start and the finish of the movie that I managed to get pictures from. I really like the cutouts on the stage that are propped up from behind. If I was to do graphics for a game with this style to it I would add the little triangle prop up behind the cutout props such as trees. This makes it look like it is just a flat graphic on a cardboard or wooden sheet. 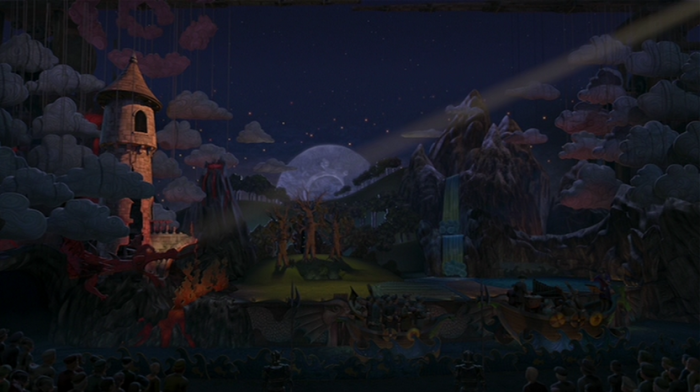 I drew out some thumbnail sketches for characters, environments and props. I started on the main character being the player. I knew I wanted to give him a set of armour in some form so I drew out many different designs with helmets, shields and swords on. I wanted to keep a cartoon whimsical style and feel to the whole of my drawings. With my enemie designs I tried to get a monster look to them . I think my designs look very cartoon like which is great because I am going for a cartoon art style with them. 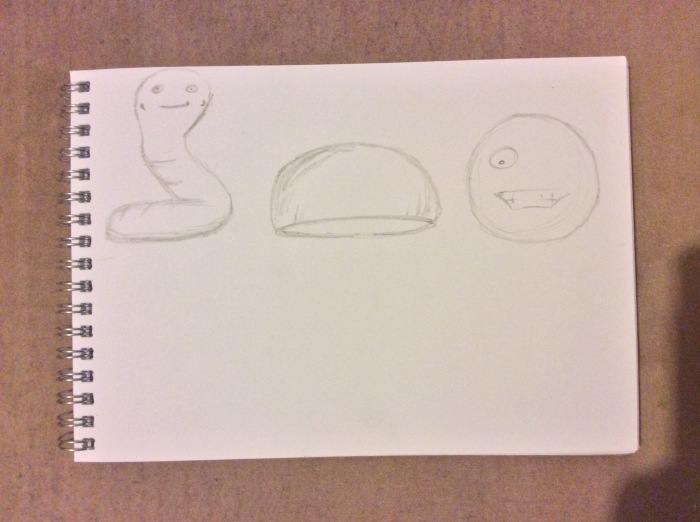 I designed a few mood boards to help me generate ideas for a 2D game.

I collected all my references for my mood boards in a word doc. Mood Board Reference

I drew up a couple of mind maps to generate ideas for a 2D computer game. 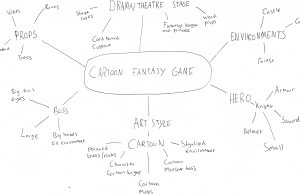